i am sure most of you are aware that johnny, who hosts cards from the quarry, went on quite a tradeaway spree earlier this year.  his sunday pwe trade bait posts focused on serial numbered cards - one per team per post - which was pretty cool in my opinion. i was able to claim some cards and complete trades with him. let's see some of what i was able to bring home!
the first card i claimed was this 2008 upper deck spectrum takashi saito orange parallel card 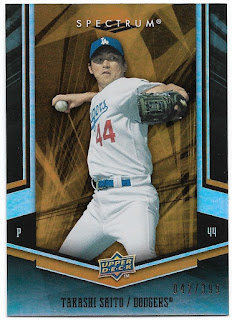 it's numbered to 399. with this claim, i worked out a larger trade with johnny that netted me even more dodger goodness! those extra cards included this 2012 topps opening day ted lilly blue parallel 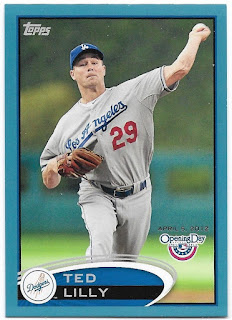 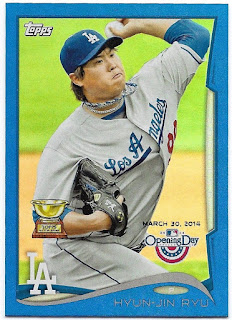 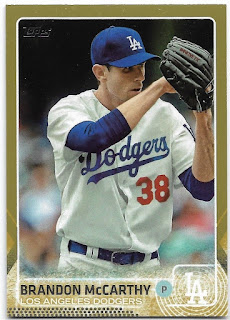 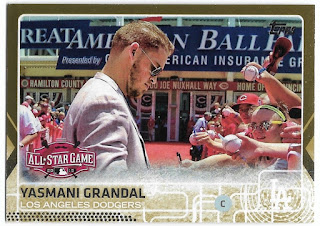 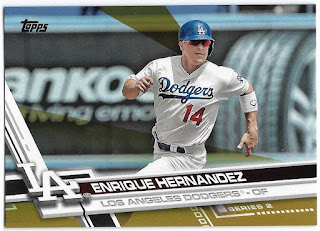 each of these are numbered parallels, so maybe i was poaching from future giveaway posts.
johnny included some additional dodger cards from 2020 panini diamond kings for me - walker buehler squires 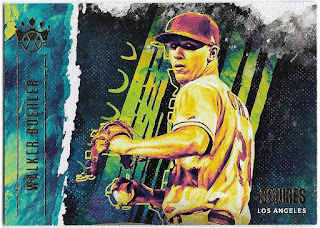 and gallery of stars cody bellinger 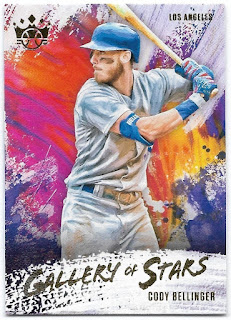 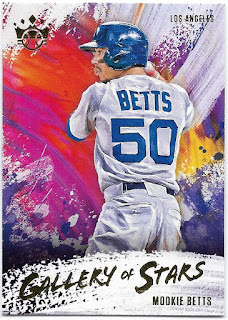 cards.
from there, i continued to make claims off and on. here are some of the cards that came my way as a result:
2015 panini crown royale pee wee reese silver #/75 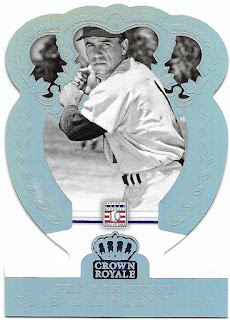 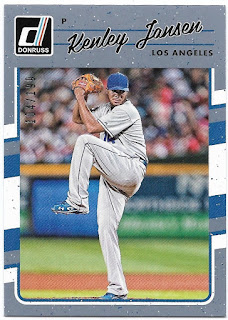 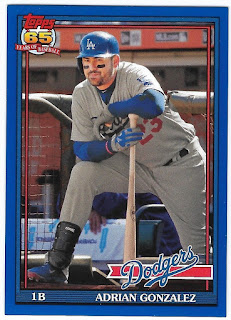 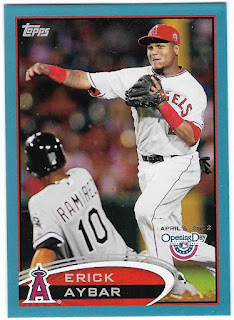 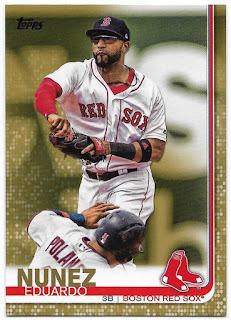 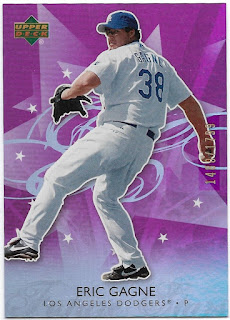 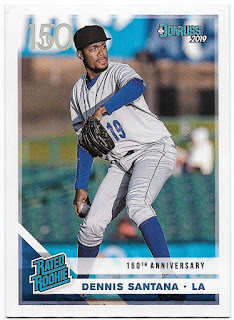 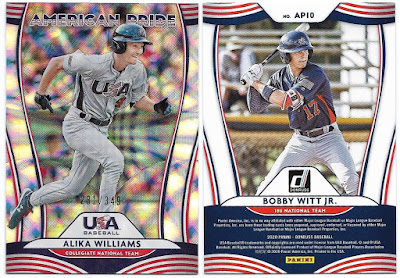 and finally, a 2003 donruss studio vladimir guerrero spirit of the game #/1250 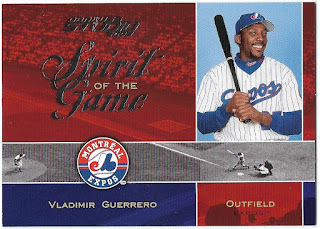 i've laid claim to a couple more cards that are waiting to be sent but i don't mind waiting. i know that life tends to get in the way sometimes.
thanks johnny! i hope things slow down for you so you can have more time to post and trade!
Posted by gcrl at 7:55 PM