now for the almost

i believe that, for the first time, one of my "almost free fridays" has concluded with all parties receiving and returning cards. awesome. i hope everyone was satsified with the cards that they claimed, as i was certainly pleased with what came back my way. while i only requried one card (or "at least one card"), nobody took that literally.
here's what i received from diamond jesters, starting with the guy that i thought probably should have been named world series mvp, mookie betts 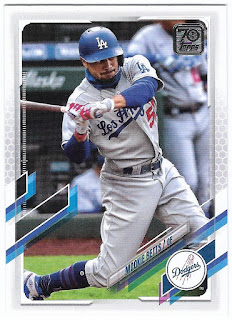 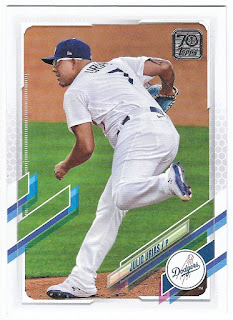 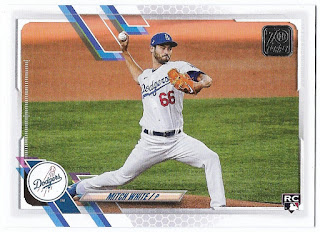 these were the first 2021 topps cards i received, but they weren't the last.
here's what i received from card hemorrhage, starting with the guy who did win the world series mvp award, corey seager: 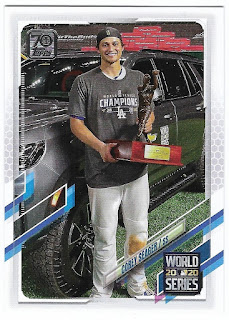 a man and his truck.
keibert ruiz 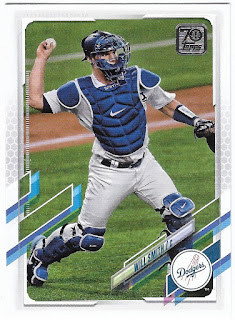 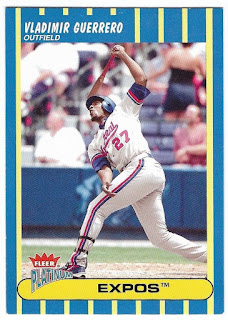 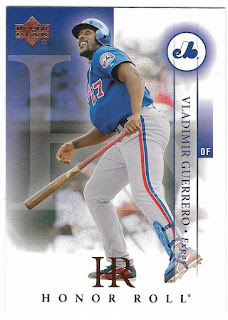 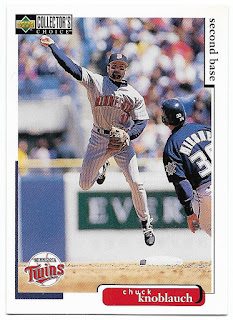 with a new-to-me double play turn on the front, and bunny ears on the back. 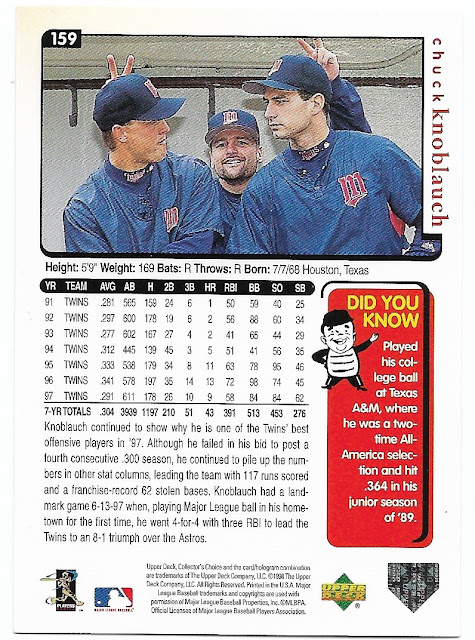 plus some new dodger stadium backgrounds for my mini-collection, including 1986 donruss highlights kevin bass 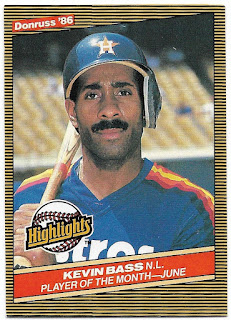 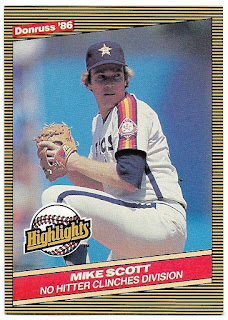 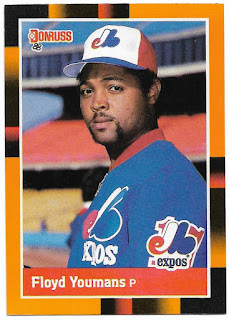 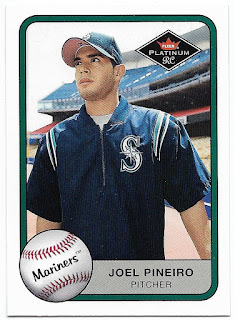 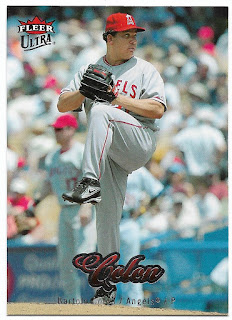 plus we've got darin erstad and mariano duncan there in the background.
here's what i received from gtt:
some nice vintage duke snider cards from 1979 tcma 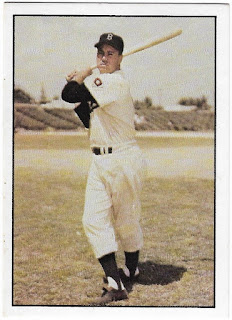 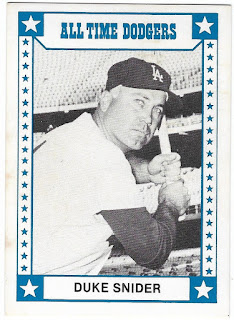 duke brought his manager along in the all-time dodgers set, walter alston 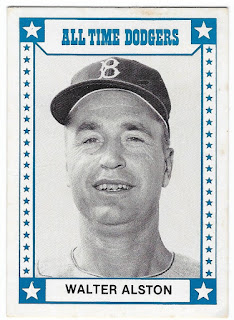 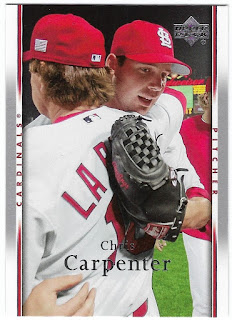 that's a 2007 upper deck chris carpenter card featuring a cameo by tony larussa. i figured that this photo was from a game on september 11, 2006 due to the flag patch on larussa's cap, and i was correct. it's crazy to me that larussa is managing again in 2021.
here's what i received from night owl:
1999 upper deck spx gary sheffield 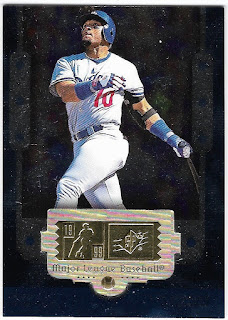 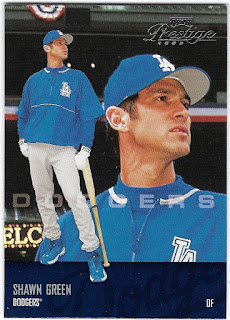 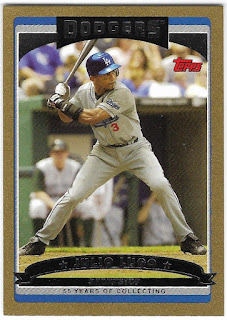 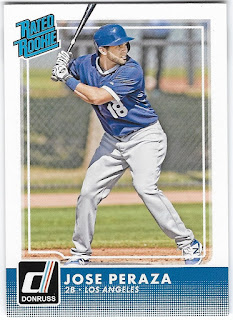 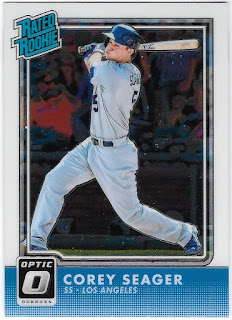 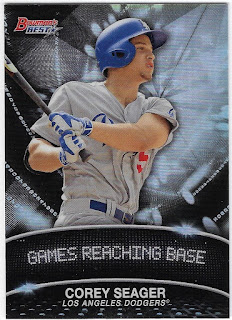 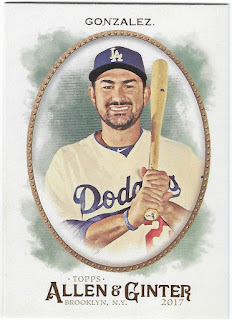 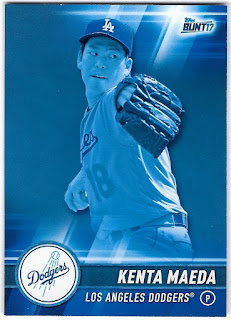 as far as i am concerned, that's a lot of great cards in return for stuff that didn't fit in my collection. i'll likely do another round in the coming weeks. thanks everyone!
Posted by gcrl at 7:55 PM